‘Following the posting today of an article by Sky News: “Running Races Ahead as Team Sports Lag Behind” it reminded me of my own piece written last year after the Irish Sports Council released their report on activity levels in Ireland.

I have followed up with some updated thoughts of my own at the bottom:

The Irish Sports Council have just published figures for activity in Ireland:

I have asked them if this is across all age groups or just a defined adult portion of the population.

@amphkingwest @sportireland Survey covers those aged 16+. Type of activities differ by age, and this is covered in the report.
— Ipsos MRBI (@IpsosMRBI) October 2, 2014

Obviously working in a #running store like +Amphibian King West – Galway I’m delighted to see Swimming and especially running up top as they are, but these figures also represent a massive swing in the Irish population to looking after themselves.

There is a certain attraction to ‘solo’ sports such as swimming and running. Naturally there is a social aspect to all sporting activity, club events for sure, but there is also a huge beneift to the individual.

Have you ever felt the solitude and peace of tapping out lap after lap of a swimming pool? The rhythm allows you to go to auto-pilot and the submersion clears the head.

The feeling of you, just you and the road when running is fantastic. Watching a sunrise through a misty forest is a spectacular, life affirming event.

After so many years of depression, doom and gloom through the recession, I for one am delighted to see so many people taking care of themselves.

The stats may not show clearly in the image copied from the Irish Sports Monitor 2103 Annual Report but Running has grown rapidly as the most popular individual activity with the growth in female participation outstripping that of male participants.

Another stand out stat from the #ISM2013 report is the level of participation in sport in Connaught. Nationally ‘Running’ represents 8.5% of overall activity, in Connaught it is 10.2%. The highest percentage of the population that is running lives in the West.

In addition to having higher levels of sporting participation at overall and individual sport levels, those living in Connacht are also more active across multiple sports. Figure 4.7 below indicates the proportion playing in more than one type of sport, with 21.3% of those living in Connacht indicating that they were involved in two or more sports within the past week. This compares to 18.6% of the population at a national level.

Personally, am I disappointed to see the low figures in GAA?

Not really. It’s a choice of team sports that I played as a youth and young man but never excelled at. There was rarely thinking time, we went through training like machines played for each other in matches. In one way it is very selfless (you play for your team-mates) and of course team building, working with others etc in a life-resource kind of way.

I think it is an indicator of the times we live in where the idea of just popping on a pair of runners and heading out for an hour is so convenient and such an easy way to ‘clear your head’ after a stressful day at work, minding kids, college, stuck in the house etc.

Whatever your situation, your outlook can always be improved by a run!

Take care of yourself & go for a run!!

Reading the Sky News article one of the bits that really stands out is a throw away comment almost written as an afterthought at the end, where in I believe the crux of the growth is happening.

“The rise of social media has helped… Now, you still do the runs on your own, but you can share them online and tell people about your latest run and events you’re training for.”

You only have to take a look across any section of the Social Media platforms to get an idea of this. Everybody is running! Everybody is posting pictures of their runs, selfies of themselves in action (me too, just not in races – game face 😉 ) photos of their watches, times for distances and so on.

To old school runners this modern system of ‘bragging’ is just not… er… running. Instead it seems like this new generation of runner is not serious about what they are doing, they are only running for the social verification. They run only as a means to be validated by others.

But, do you know what? This is perfectly fine.

There is plenty of room for all.

If you are a competitive runner who has worked hard to achieve your goals, who has trained endless hours, who diligently follows a plan and refers to a coach (or is self coached) why do you care what anyone else does?

Whether people like it or not this massive growth in the ‘social’ runner, the runner who runs for pleasure, who runs to complete, who uses a selfie stick and posts pictures of their Garmin (they’re almost all Garmin wearers 😉 ) who is motivated by sharing with others is sticking.

These are the runners of today and tomorrow and the next day. The old school runners will remain, the growth is in a different area. And surprisingly enough in a few years I would expect to see that this new generation of runner will lead to social demand for local facilities, you only have to look at the explosion of Parkruns to see the demand in the locality. Changing rooms, marked trails, running tracks all of these things will follow thanks to the growth in social runners. 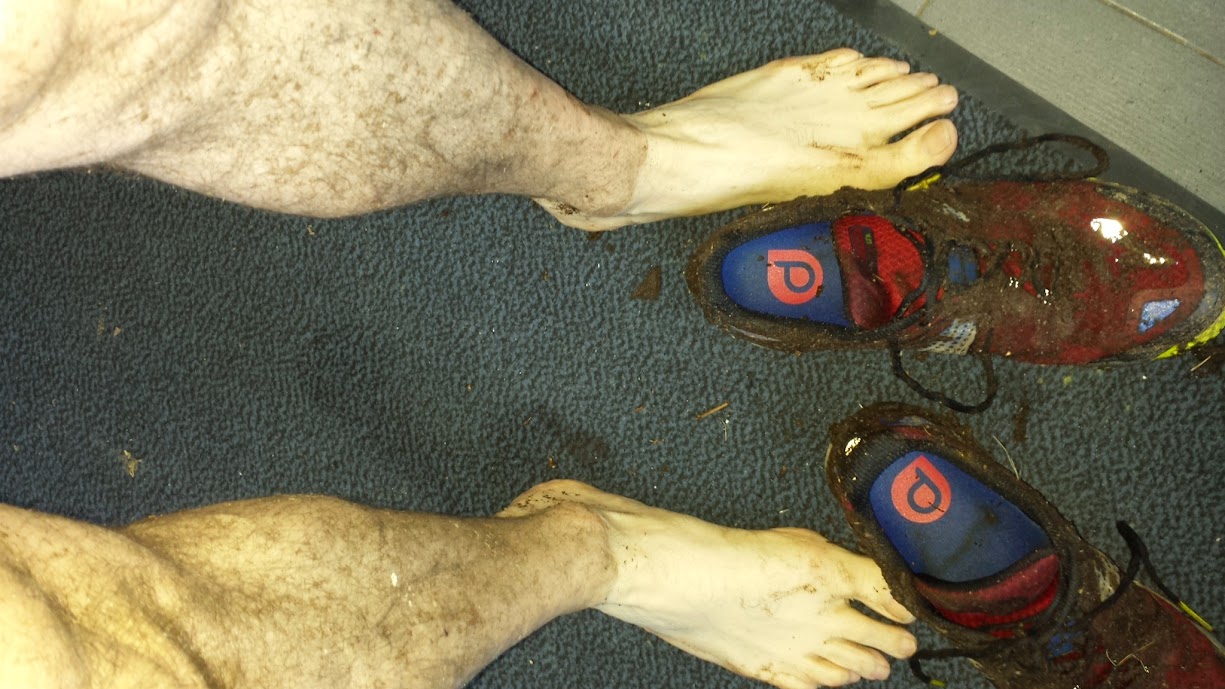